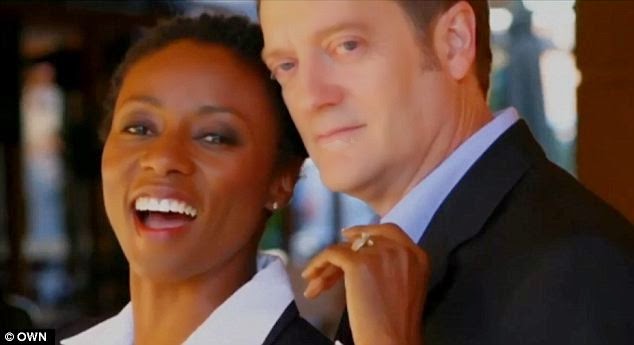 Are you finding it more difficult than you think it should be to find a great man and go from him just feeling “casual” about dating you to WANTING and NEEDING YOU on both a physical and emotional level? If so, then I’m going to show you 4 “must-have” things that are needed to win the right man’s heart.


But before we get started, I want to clear the air on something important. There are Real Men… and then there are “Boys.” Real Men are mature and grounded on a physical, mental, emotional, and spiritual level. They are on a great path and open to growing on a deeply personal level. A Boy will become uncomfortable when he gets too close to his own emotions, or too close to a woman who truly sees him inside and out, for better and worse.
So what does a mature, REAL man want in a woman?

1: A Real Man Wants A Woman Who Is Playful 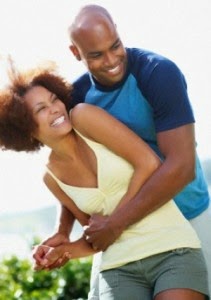 There’s something that drives men wild and invites them into a deeper level of “connection” – play.
Men love to be active and to play. They were raised to express themselves and connect with those around them through ACTION. Unfortunately, too many women seem to forget this and want to TALK TALK TALK their way into a man’s heart. But the fact is that men don’t “feel it” for you because of what you SAY.
It’s not the words… it’s the experience. Do things with him – watch or play sports together, be competitive in casual games like ping pong, even add a little teasing and sarcasm here and there, and you’ll really ramp up the attraction and interest.

2: A Real Man Wants A Woman Who Is Independent 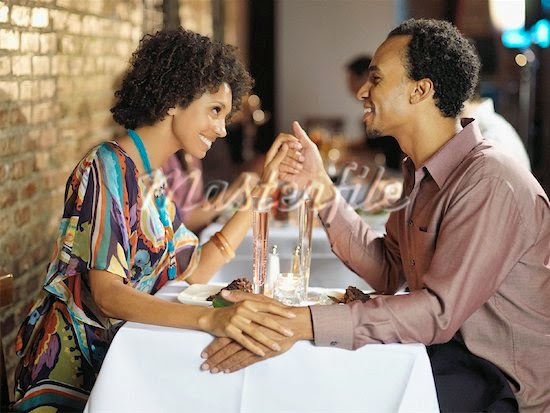 Lots of women mistakenly believe that men are looking for a “weaker” woman who will make them feel like they are smarter and more powerful. Nothing could be farther from the truth. REAL MEN want a woman who INSPIRES them because she has great things going on her own life. They want a woman who has her own purpose other than being in a relationship.

3: A Real Man Wants A Woman Who Is “Emotionally Mature”

A man isn’t “intimidated” by independence and success. What matters to a man is that a woman still has space in her life for a great relationship and is grounded and present when she’s with him.If a man feels attracted to a woman, eventually there’s going to be a situation that comes up where you and a man will see something differently and misunderstand each other.
How will you respond to this and share your feelings?
A woman who has the maturity to not blame or criticize a man for what she’s feeling, but to share her feelings in an honest and authentic way that helps a man better understand her will be attractive to a man. How a woman handles her emotions is one of the most important things men look for when deciding whether or not to get serious with a woman. If she lets her emotions get out of control, this is a big red flag to him.

4: A Real Man Wants A Woman He’s ATTRACTED To

Men aren’t as scared of commitment and relationships as they are scared of being in a relationship with a woman where there is no passion and attraction.A common way women accidentally kill the attraction men might be feeling is by either trying too hard to get him to like you, or by acting like the relationship is too serious too soon.Relax and let things happen naturally. Make sure you do and say things that interject FUN and HUMOR into your relationship from the very start.
There’s nothing more appealing to a man than a great woman who knows how to relax and have fun.You can do this through playful teasing, flirting, humor, and being UNPREDICTIBLE (in a good way).
I’ll teach you amazing tips to put to use in your love life right now, such as the specific personality traits of women who are “naturals” at attracting men, and what you have to do in order to embody those traits yourself. You’ll also learn how to know when he’s serious about you or if he’s just “playing” you, what to say if he’s acting distant or wishy-washy, and how to inspire him to commit.
Learn all this and so much more in my free newsletter. Don’t waste another day wondering what he’s REALLY thinking. Sign up now, and I’ll teach you all you need to know.
Source:catchhimandkeephim.com
Image credit : masterfile.com ./ dailymail.co.uk / makemoneywithme.trinise.com
at 12:28 AM
Email ThisBlogThis!Share to TwitterShare to FacebookShare to Pinterest
Labels: Love, Relationship