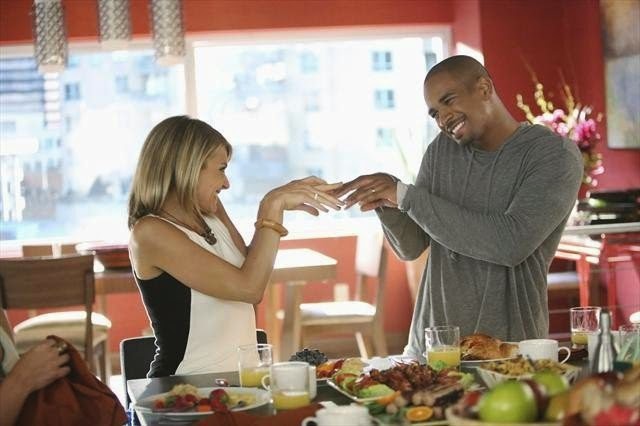 For two-and-a-half years of our now five-year relationship, I lived in Madison, Wisconsin and my boyfriend lived in Little Rock, Arkansas. Those two cities are over 700 miles apart. Those years taught me a few things I wanted to share with current long-distance lovers or couples contemplating the pursuit of a relationship that crosses state (or country) lines:
1. It’s very expensive.
Plane tickets from one small airport to another small airport are anything but cheap. To see each other once a month cost about $500 for airfare. I highly recommend working out a system. Some long-distance couples split every ticket 50/50 regardless of who’s traveling. We alternated travel months. If you traveled, you paid for your airfare but didn’t pay for anything else once there. Traveling is tough and tiring! Don’t make the same person travel every month. You both like seeing each other, but no one likes spending $500 dollars a month on airfare or being stuck in an airport for hours on end. Agree on a strategy and start saving your pennies.


2. People will try to talk you out of it.
People were coming out of the woodwork to offer super-helpful anecdotes such as “Oh, I tried long distance. It lasted six months. It’s the worst.” In my whole time long-distance dating, I only had one long-lost friend reach out to me with encouragement—he had just married his long-distance girlfriend. I held onto that story like a starving man clutches a morsel of bread. So many people were telling me all about their long-distance relationships crashing and burning, and it felt like they were implying mine would, too. Ignore them. Focus on your relationship. My long-distance relationship lasted, and so can yours!
3. Every visit feels like a vacation.
This is one of the few good things about long-distance relationships. Each time we saw each other, we would focus one hundred percent on enjoying our time together. We would go out to fancy restaurants and go on adventurous dates. This also made things more expensive, but it was worth the money. I look back on our visits fondly!
4. You’ll start to hate your phone. (But your phone is not your partner.)
You’re prone to spending countless hours on the phone and texting. I’m super-talkative by nature (and likely mildly addicted to my phone), but I still wanted to run it over with my car at times. It is draining to feel constantly chained to your mobile device. Some nights one of us would say, “I really don’t feel like talking on the phone tonight.” You have to be able to accept that and not take it personally. It’s not you, it’s the medium of communication. I also recommend sending packages, letters, or even emails. It’s refreshing to communicate in ways that aren’t exclusively dependent upon your phone.
5. It’s worth it.


In the long run, the temporary long-distance relationship is annoying, but it isn’t a deal-breaker. When you look at it as a temporary logistical challenge rather than a permanent relationship challenge, you realize that you can sustain it together. However, if there are other issues with the relationship, they will likely surface quickly. It is inconvenient to love someone long-distance. I’d rather be in a long-distance relationship with a person who’s right for me than living with someone who is wrong for me. I’d do those two-and-a-half years of long distance again in a heartbeat.
at 10:43 AM
Email ThisBlogThis!Share to TwitterShare to FacebookShare to Pinterest
Labels: Love, Marriage, Relationship