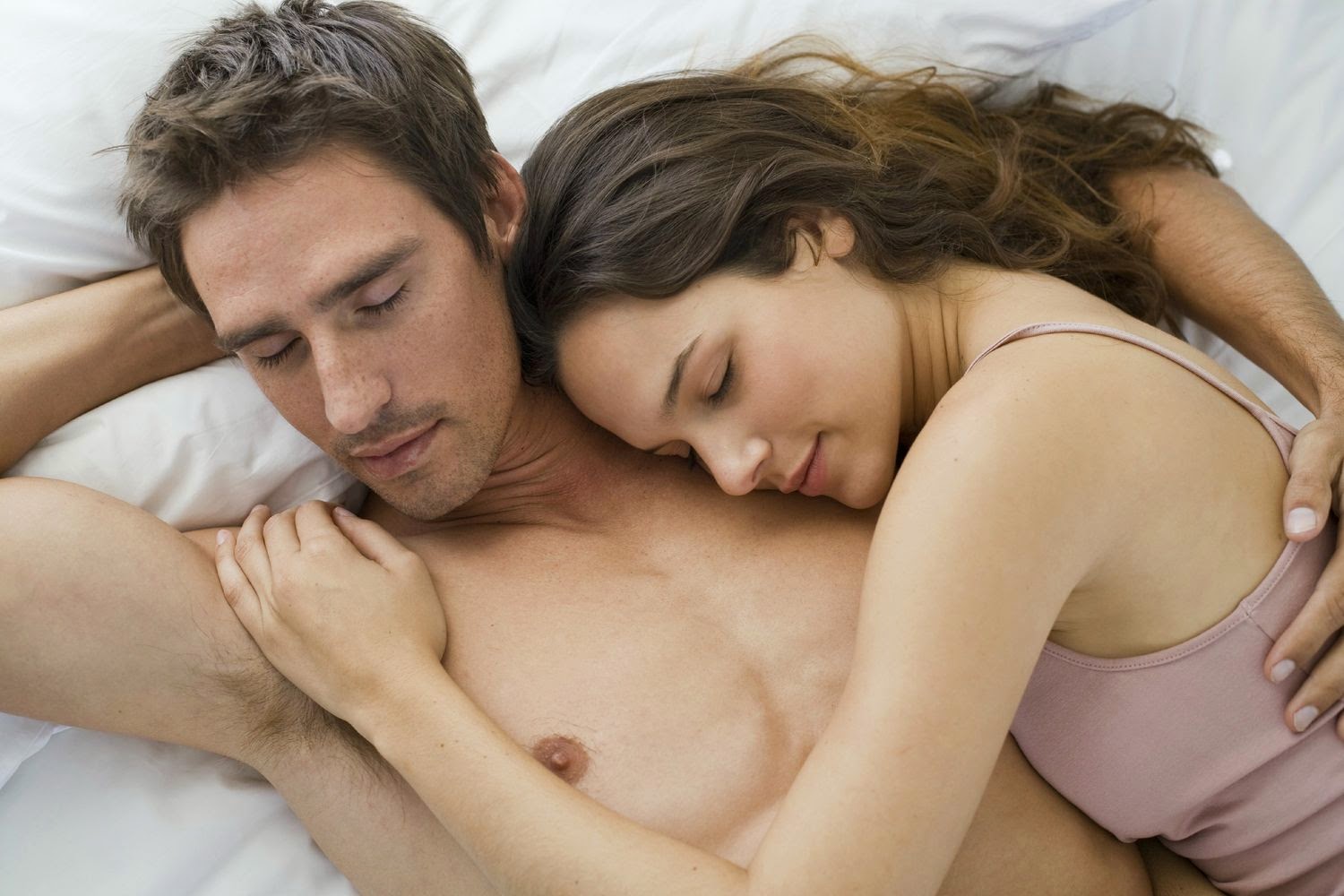 1. “Take that!” *Dainty hit on my back*
All right. I really don’t want to be able to equate your spanking or “getting rough” with the girls from Gotta Kick It Up! (Disney. 2002. Si Se Puede. God I’m cool.) No, I’m not so into you that I have to muffle my feminine cries into the pillow. I’m straight up laughing at you. And not with you — at you. If I am supposed to tread carefully around things like your height, you cannot do things that make me think of 18-year-old America Ferrera. If you were going for giggles, congratulations. If not…you just made this awkward for everyone.
2. “Let’s wave at my neighbor. I think he’s watching.”
Ummmmm let’s not and say we did. How about instead we, I don’t know, close the fucking blinds?! I am not a show-your-boobs-for-no-reason kind of girl and I would really prefer it if I have at least SOME say in who sees the girls. Sex with me is not a comedy act starring you, nor is it a show for the guy living in the apartment across the street to watch as he pleases. Get some curtains and use
them, champ.


3. “So like…do you want to grab Thai food next week?”
“Sex is not a time to chat.” – Miranda Hobbs
First and foremost, if you are so busy in your daily life that this was literally the only moment you had to propose this question you really need to shell out some cash and invest in a life coach. I understand the need to multi-task, believe me. But it is all kinds of rude to do this when there is a naked person that deserves your attention.
Also this feels like a direct manipulation. You probably had a hunch that I would decline the offer, and so decided to wait until I was literally between my back and a hard place. (See what I did there? Eh? Eh? Okay, nailed it. Heyoooo I did it AGAIN.) I don’t want to get pasta; I want to have an orgasm and go to bed. But thanks for making me feel bad about it!
4. “Who was better? Me or *name of mutual friend he knew I had sex with*?”
This is one of those moments where I just picture Seth and Amy saying “Really!!?” over and over again because it’s such a ridiculous question. Just because you crawled on top of me when I was drunk on Halloween does not grant you access to some ranking of dudes I’ve experienced in my life. You will not win a prize if you can walk into a bar and say: “Hey bro, she had six vodka tonics and two rounds of shots, but still said I was better at sweating on her than you! Up top!” Everyone is just going to think you’re a douche.
And let’s be real. He’s already better than you because he didn’t ask that stupid question.
5. “What happens if it gets in your eyes?”
I don’t know asshole. Why don’t you put some in with your contact solution tomorrow morning and let me know what happens, okay? I bet the results would be similar enough that’d you’d get the gist.
6. “Well that was…interesting.”
Let’s make one thing crystal clear: interesting is not a compliment. Interesting doesn’t mean something good. Interesting means “I don’t know how to nicely describe this and I think it’s weird.” It’s in the same ballpark as telling someone they look tired.
If you didn’t have a good time and didn’t give me any direction either, you have no one to blame but yourself. Also, good luck getting me to take my top off around you again after a backhanded compliment like that. You’re a dick.
7. **Dramatic Sigh while Looking Longingly into the Distance**
(Yes, not technically something that was said, but it still shouldn’t happen.)


WHAT ARE YOU DOING?! Are you singing through a Bastille/Birdy playlist in your head? Like…sorry to interrupt and all, but in case you forgot your hand is in my pants. When I think of adjectives to describe the mood of getting busy, “melancholy” and “wistful” should not be in the top three. If you don’t want to do it, no one is forcing you. Let me zip up my jeans so that you can go use some hand sanitizer and watch movies where people fight in the rain because that is apparently the mood you are in.
at 10:38 AM
Email ThisBlogThis!Share to TwitterShare to FacebookShare to Pinterest
Labels: Love, Marriage, Relationship