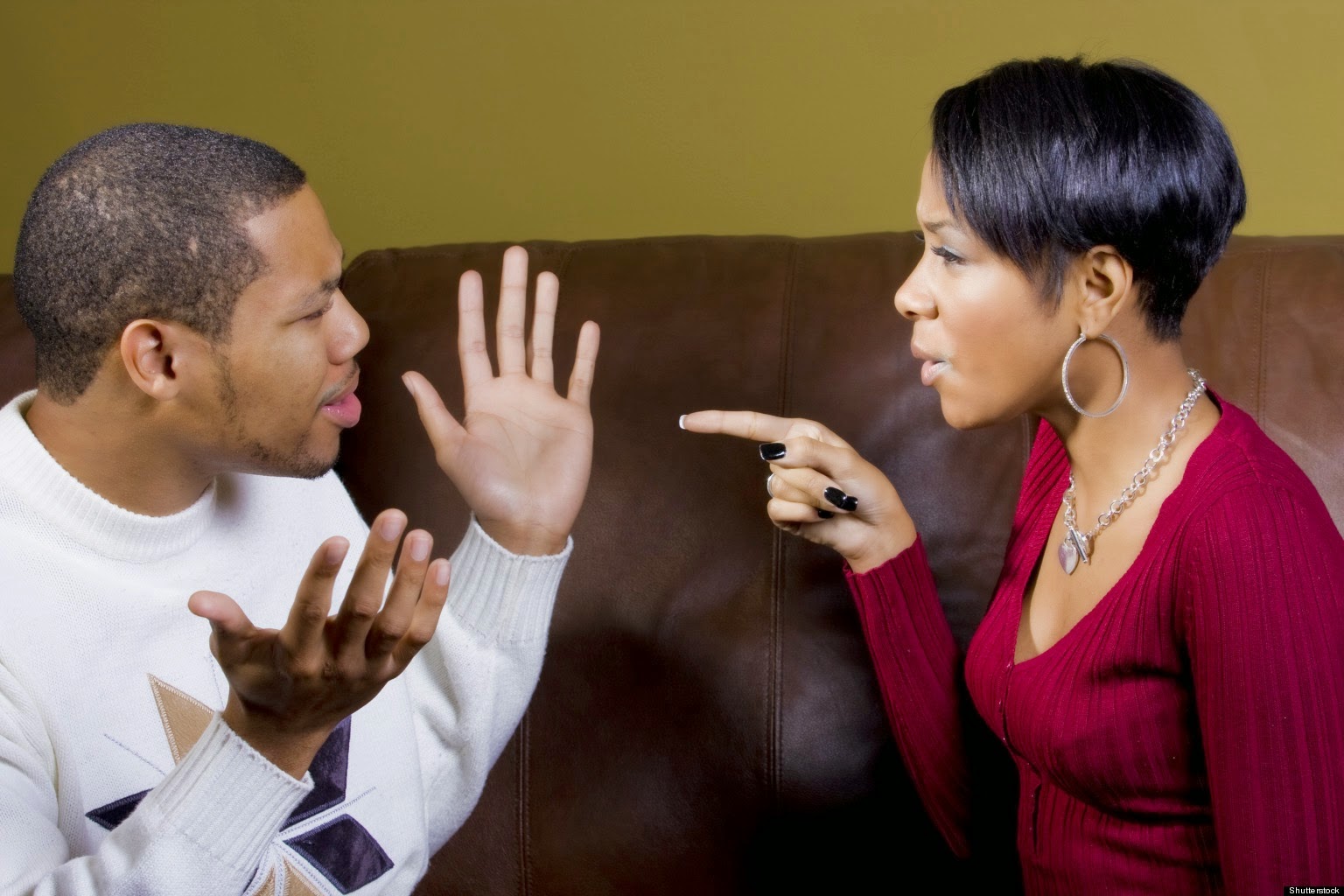 1. Thinking of Other People

Sex is a basic human need. When people don’t get it from their spouse, they just might seek it from someone else. Sometimes, this might be as seemingly innocent as fantasizing about a celebrity or fictional character. However, it’s a dangerous path that can eventually lead to a real-world affair.

Do you and your spouse seem to be fighting more and more ever since the sex dried up? This can be a consequence of unresolved sexual frustration that results in anger and irritability. Naturally, the pent-up stress and sexual energy have to go somewhere, so they get expressed through hostility.

In many animals, sex is used for more than just procreation. It also serves as a means of reinforcing bonds. It’s no different in humans. Sex helps to strengthen and reaffirm emotional attachments between partners. Infrequent sex allows these ties to weaken, and both individuals can become emotionally distant from one another.

When you’ve not had sex for a long time, you feel that empty space within you. It’s like something is missing but you just can’t place a finger on it. You also feel like there’s a heavy load on you. If you feel this way, don’t blame it on only your job, check to see the last time you had sex, you might have missed it, being busy.

Endorphins are hormones released by the brain that make you feel good. There are a few things you can do to possibly release endorphins and increase your mood, and having great sex is in many health experts top-five.

It’s not everything you need a doctor to fix, just call that special someone and get a real fix, it might be all you need

Many people living in a sex-starved marriage report feeling rejected or unloved by their spouse. It’s also common for the sex-deprived individual to wonder if their spouse still finds them attractive. This can wreak havoc on self-esteem levels, which can begin negatively affecting all areas of life.

If your partner whom you know to be so patient starts getting angry at the least provocation, then you need to take a second look at your sex life. Sex has been proven to release hormones that relaxes you and above all makes you happy.

To experiment this, stay away from sex with your partner for about 4 months and take note of all his rantings and the things that makes him explode, then give him exactly what he’s been yearning for and now do all the things that made him angry earlier and notice the difference. What used to easily make him angry will now be normal to him and you will be wondering why he was angry at the same thing earlier on.

Sex makes you happy and takes away that gloominess. That’s why it’s easy to slap a man during foreplay and he will still smile, but try that when he’s sex-starved. A word to the wise…..

If one partner in a marriage feels deprived of sex, yet there are no attempts to remedy the situation, it’s not surprising that resentment crops up. This resentment tends to make itself known during arguments or in the form of gossip, venting or passive-aggressive behavior.

Source: www.lailasblog.com
at 12:40 AM
Email ThisBlogThis!Share to TwitterShare to FacebookShare to Pinterest
Labels: Relationship, SEX