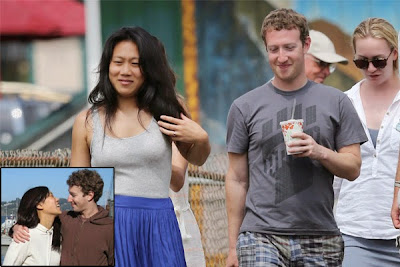 The social networking king Mark Zuckerberg etched a name for himself with Facebook, right on the day when he launched it from his dormitory. Today, he is the second youngest self-made billionaire, and one of the sharpest minds in the industry. Yet, the man behind all this fame and glamour is not very different when it comes to love. Just like any other person, he too has a romantic tale of love to tell. So, here is the beautiful love story of Mark Zuckerberg and his wife Priscilla Chan.

A Meeting of Two Hearts 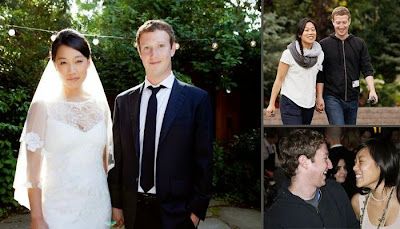 This was not a typical Mark Zuckerberg meeting, which would affect millions on the Internet. Rather, it was the one that would affect just two people on this planet. Mark Zuckerberg met Priscilla Chan, a sophomore from Boston, at a party hosted by Mark’s fraternity in 2003. Interestingly, they met at quite a strange place- in the waiting line for the washroom. Soon, these two students at Harvard, started dating each other. After some time, Mark took another major decision of his life; he dropped out to run his company, then titled- The Facebook.

Despite the distance and Mark’s inherent workaholic attitude, Priscilla always stood by him. They fell in love when Zuckerberg was nothing but a college student, and they are still in love when he has become a multi-billionaire. Their love for each other and bond of commitment was much stronger than any fame or fortune. Priscilla who specialises in paediatrics, was the one who inspired Zuckerberg to promote organ donation on Facebook. And yes, she is also one of the first people to join Facebook (February 5, 2005). Their love was so strong that when Mark moved to California, Priscilla too shifted there and became a medical student at the University of California 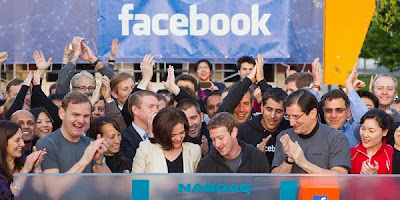 Priscilla’s Facebook updates show the wonderful trajectory of the relationship that they shared. The couple’s Facebook profiles also give a peak into some of their memorable moments, such as Priscilla’s graduation, their trips, their romantic walks and parties, and their home time with their pet- Beast.

Their Secret Mantra for a Stronger Relationship 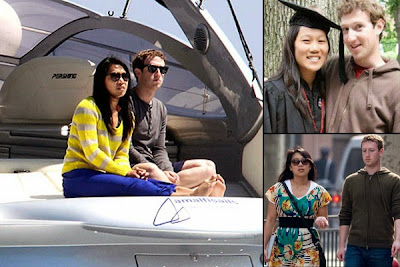 When it comes to their relationship, Priscilla like any other girl does not let the power go to her man’s head. In their courtship days, it was reported that she had laid out strict rules for Mark. A minimum of 100 minutes of alone time (definitely not at Facebook) and one date night every week topped that list. Mark must have been an obedient boyfriend because very soon Priscilla moved in with him. Like many of us who just cannot help but choose Facebook for our major announcements, Mark also took help of his creation to declare the news to all. “Priscilla Chan is moving in this weekend."

A Timeline of Unconditional Love

This wonderful love story crossed another milestone in 2012, when Priscilla graduated from medical school. They used this news to reveal the secrecy of their marriage. They invited all their friends for a party telling them that it was Priscilla's graduation party. And in the presence of 100 guests, Mark announced it as the day of their wedding. Mark presented a simple ruby wedding ring to his love, which he had personally designed for her. The couple tied the knot in the backyard of their home and went to Italy for their honeymoon.
Just like any typical guy in love, Mark often uses his social media pages, especially his Facebook, to confess his love and feelings for Priscilla, time and again. Like, on November 14, 2014, he updated his status saying, "I met an amazing girl on this day exactly 11 years ago. Priscilla, thank you for keeping me grounded, and for helping me keep my sense of wonder about the world as we grow together." Well, a guy who remembers dates and is not shy of confessing love on Facebook, we say, he is definitely a catch, right?
Source & Image Credit: bollywoodshaadis.com
at 12:04 AM
Email ThisBlogThis!Share to TwitterShare to FacebookShare to Pinterest
Labels: Love, Marriage, Relationship